“Big trailies, poser bikes”. “Where do you you think you're going with that porker?”. “Too heavy, singles are the way to go”. “You really want to go offroad with that?”. “Offroad? I can ride my R1 where you go with your adventure bike”.

These are all stale comments, that me and you have probably read a thousand times at the end of our features regarding big adventure bikes. And every time we do answer that you may not believe it, but these bikes really make sense. You want proof?  Hardalpitour is now at its 11th edition.

With today's big adventure bikes (but also most bikes from yesteryear, obviously) you can start from home, travel snug and cozy on an a highway, and then you ride offroad. 526 kilometers of real fun in little more than 24 hours. We dare you to do that on another kind of bike. Sure, maybe you can do it. The fun, though, is waaaaay less.

We rode the 2019 HAT on the Classic course (there was also the Discovery - easier - and the Extreme - tougher) on a Yamaha Ténéré 700 that we rode for countless hours along with the Dakar and Pharaoh Rally legend, Franco Picco (and many other friends, you get to see them all on the video above!).

Stuff for just a few manic offroaders? No way. Just imagine: over 450 bikes from 15 countries (basically all European states plus Canada and Morocco) took part in the 2019 HAT...

We started from Sanremo, on the sea of Liguria, on a sunny and hot day. And we rode on the alpine pass of Liguria and Piemonte, over 2.500 meters high. We tackled the singletracks enlightened by the sun, dust rising from the passing motorcycles. And we delved in the darkness of the woods, fending it with Ténéré's headlight and fighting the night rain. And after a short night break in the Becetto shelter, we got back on the saddle just in time to see the dawn over the mountain peaks.

No hurry, and no reckless riding - easy and safe is the name of the game. The old military roads on the Alps are nothing less than beautiful, but hardly suffer fools.

My guide is a pretty famous champion: that Franco Picco that won so many races aboard Ténérés in the 80s. Today he got back on the saddle of a new white/red 700. Thanks, Franco: we had the chance to learn from your speed and rhythm for 526 kms - a real sledgehammer. We only pointed out a couple of navigation errors - just in casa Franco wanted some mates to ride the next Eco Race, in 2020...

We rode along the crest, going north along the Marittime and Cozie Alps. And then the valleys of Savona and Cuneo, that brought us up to the Sestriere, 2035 meters above sea level.

The new Yamaha Ténéré 700 has been an impeccable playmate. Protective enough under the rain, agile and lithe on the roughest spots. The KYB suspension won us over, and we fell in love with the 75-hps parallel twin. Fluid and manageable at the lower end of the tacho, easy on slippery terrain, but still with good personality up top.

The OEM tires (Pirelli Scorpion Rally STR) are spot-on on tarmac and on light offroad, but the front doesn't like mud, advising the rider to reduce speed. But globally speaking they performed really well - we kept a pretty high pressure (around 2 bars) to prevent damage from the stones on the route. The average fuel economy is also extremely good - 19,5km/l offroad is nothing short of great.

It's been our first HAT, and we will remember it fondly. HAT 2019 started on a friday night in Sanremo, with 15 national anthems - one for each country of the participants. Then Franco Picco got on the stage of the Casinò Theatre with his Ténéré, anticipating the start of the Extreme, in the heart of the night. The 450 participants then reached Cuneo for a dinner at Open Baladin, where we received a send-off from Nicola Dutto. And on Sunday morning, no one will ever forget the dawn on Colle dell’Assietta, that represented an entreé to the arrival at Sestriere.

Among the racers, beyond Picco, Paoli and Gallino, there were also dakar veterans Aldo Winkler and Bruno Birbes, the british Mark Kinnard (3° overall at 2019 Gibraltar Race), Renato Zocchi (1° in class at 2019 Gibraltar Race), the young Lorenzo Piolini (2019 Algeria Rally winner and 8* overall at TransAnatolia 2019) and the deutsch Stefan Heßler (4° in class at Hellas Rally).

See how many things you can do with a big Enduro? 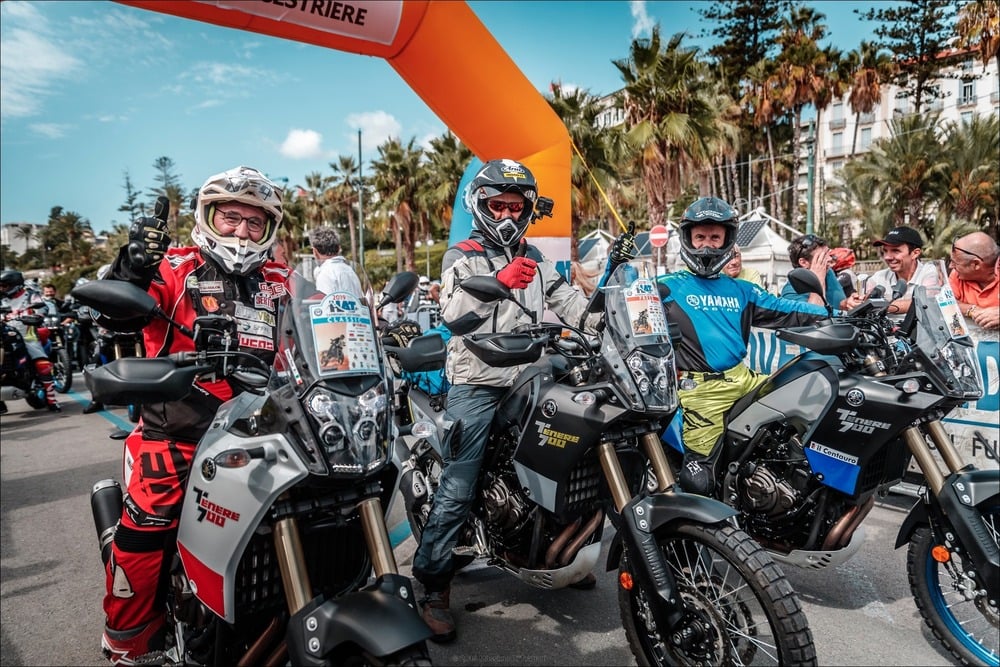 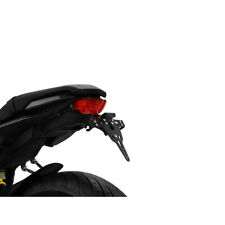